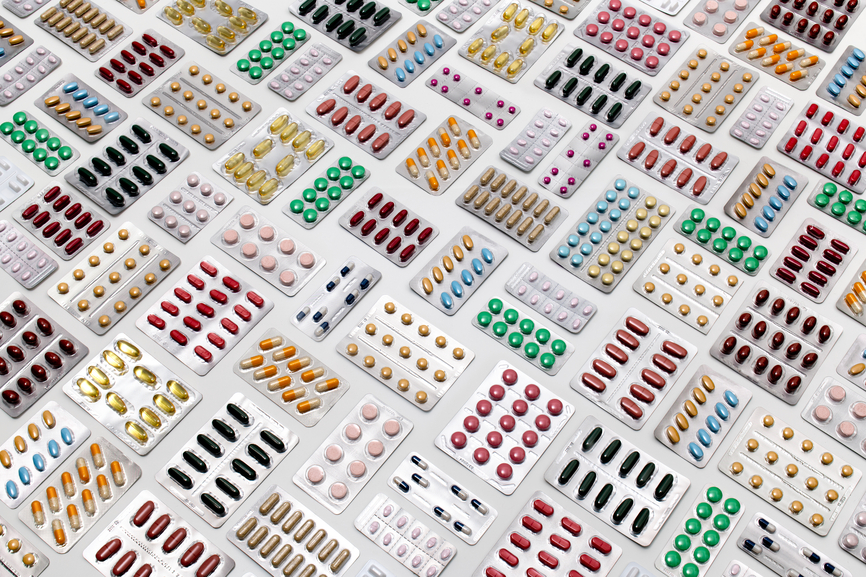 When prescribed, pharmaceuticals can be lifesaving, but what happens when our ecosystem is exposed to them unknowingly and unwillingly?

In recent decades, the use of pharmaceutical drugs has exploded worldwide as a direct result of rising global prosperity. Between 2000 and 2015, antibiotic consumption alone increased 65 percent, reaching 34.8 billion daily doses. Over 100,000 tons of pharmaceutical products are consumed globally every year. What’s troubling, is that during their manufacture, use, and disposal, Active Pharmaceutical Ingredients (APIs), as well as other chemical ingredients, are released into the environment.

APIs are released in high amounts in the environment during human and veterinary consumption of drugs, as between 30 to 90% of an oral dose is excreted in urine as an active substance. A global review shows that over 600 different APIs have been detected in the environment, in some cases at levels that pose a high risk to the environment.

Pharmaceuticals have been detected in drinking water, waste-water, sewage sludge, and soils. The presence of antibiotics in the environment contributes to the development of antimicrobial resistance (AMR), one of the major emerging threats to human health today.

The AMR burden in terms of lives lost, morbidity, healthcare expenses, and productivity losses is much greater than currently available statistics suggest – 25,000 deaths in 2007 – and projections estimate a 15 fold increase in morbidity in Europe due to AMR by 2050 with 390,000 deaths.

Sewage treatment plants are not currently designed to remove pharmaceuticals from water. Nor are the facilities that treat water to make it drinkable. Yet a certain amount of pharmaceutical contamination is removed when water gets treated for other purposes.

Chlorine, for example, is used to kill bacteria and other pathogens, but it also seems to degrade or remove acetaminophen, codeine, and antibiotic sulfathiazole.

Although there is uncertainty about human health effects, there is extensive evidence for pharmaceuticals in the water affecting aquatic life. Numerous studies have shown that estrogen and chemicals that behave like it have a feminizing effect on male fish and can alter female-to-male ratios.

Research suggests that chronic exposure to numerous compounds could cause serious health problems and that compounds can act synergistically to cause adverse health effects.

Pharmaceuticals are also a source of endocrine disruptors, which is of great concern.

The pharmaceutical market is growing exponentially due to an aging and growing population, rising income levels, and emerging medical conditions, and the emergence of new diseases, but with a growing footprint there is growing concern over an increase of pharmaceutical water pollution and what its effects may be.