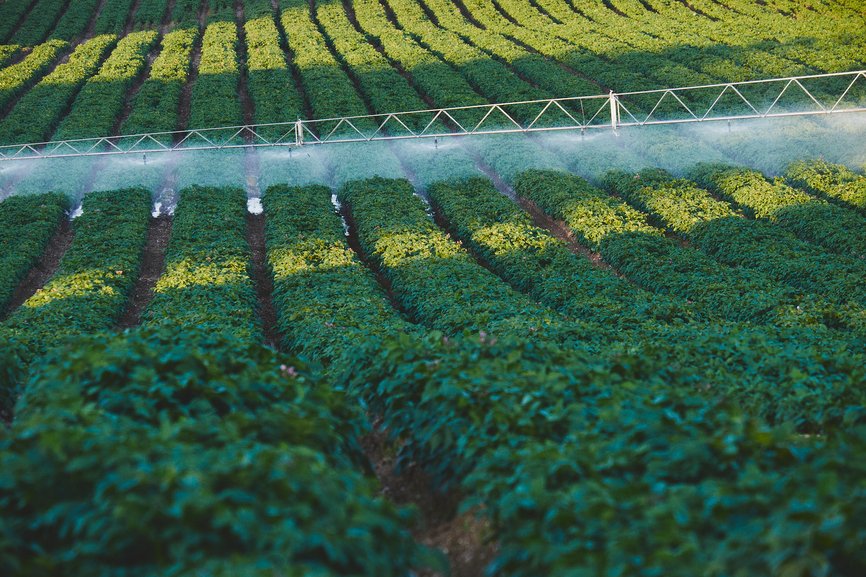 The industrial approach to acquiring food, water, timber, fiber, and fuel over the past half-century has polluted or overexploited two-thirds of the ecological systems on which life depends. Furthermore, we have reduced both species and genetic diversity, which has dramatically reduced the resilience of ecosystems.

First, let’s take a look at the six assumptions that built industrial agriculture:

In the twenty-first century, all of these assumptions are being challenged. Oil, natural gas, and irrigation water, which provide most of the inputs for the continued success of industrial agriculture are being depleted. With the six assumptions being rendered obsolete, today we face a serious dilemma when it comes to water pollution.

Historically, this has proven to cripple or even bring down entire civilizations. The ancient Sumerian cities of the Fertile Crescent drew water from the Tigris and Euphrates Rivers to feed the largest populations the planet had seen until that point. Over time, however, these irrigation systems led to a buildup of salt in the soil of the low-lying areas around the rivers, greatly limiting what would grow there. Although attempts were made to switch to more saline-resistant crops, the reduced productivity led to a population decline and eventually the destruction of the civilization by external and internal forces. Irrigation, the technique that allowed the world’s first civilization to emerge, led to its downfall.

In the present day, water pollution from unsustainable agricultural practices poses a serious risk to human health and the planet’s ecosystems, a problem often underestimated by policymakers and farmers alike.

Major water pollutants come in many different forms but can be broken down into seven major categories:

The occurrence of a wide range of emerging pollutants in wastewater used for irrigation presents not only potentially-serious risks to human health and food safety through contaminated crops, but also spreads these pollutants to the aquatic environment and soil. On top of that, the environmental and social annual costs of water pollution caused by agriculture probably exceed billions of dollars. The costs of agricultural pollution are generally non-market externalities, which are borne by society as a whole.

It is crucial we take action today in order to remedy our effect on water before it is too late.