The Scarcity of Water 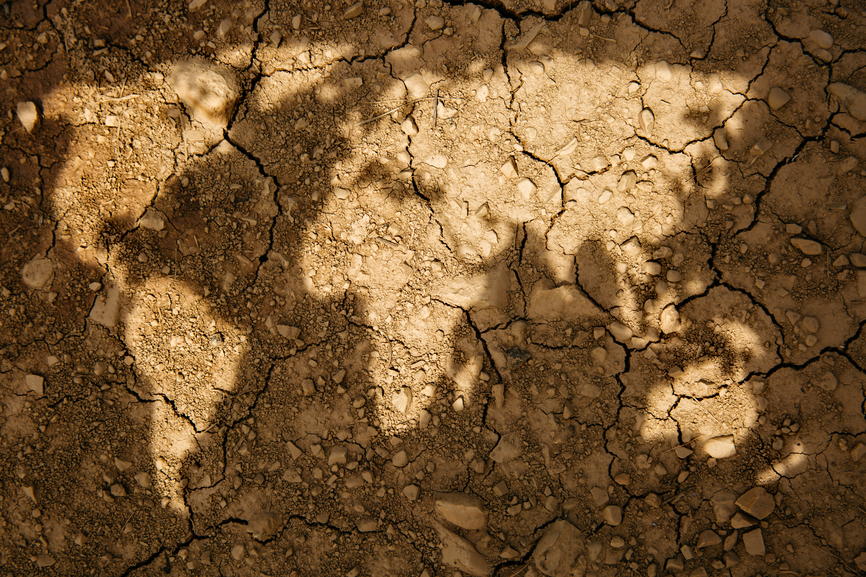 As mankind continues to grow and require more and more resources to sustain itself, we face a depleting number of resources. None is more concerning than the scarcity of water. The root of all major issues pertaining to global water resources today stems from a lack of water accessibility.

Today, it is estimated that more than 1 billion people live without access to safe water. This number more than doubles to over 2.3 billion people when basic sanitation services are considered. It is estimated that 80% of wastewater is released back into the environment without being adequately treated and 30% of the world’s population lacks access to “safely managed”

This lack of access to safe drinking water and adequately treated wastewater are the drivers for other major water-related issues in the world today.

This access issue stems directly from the lack of necessary water infrastructure, as well as the poor maintenance and management of the limited infrastructure that currently exists. Improved water resource management and water storage capacity make an economy more resilient to external shocks (such as rainfall variability) and provide a stable and sustainable base for increased food and industrial productivity and production to maintain economic growth and development.

Water scarcity has become a major issue on the global stage.

Over two billion people live in countries experiencing high water stress. Growing water stress indicates substantial use of water resources, with greater impacts on resource sustainability, and rising potential for conflicts among users. Unlike other resources, there’s currently no significant market for trading water. That’s chiefly because it’s so heavy and it isn’t economical to ship it. That means, for now at least, that water-stressed countries are dependent on their own fragile supplies.

Future water scarcity will grow as a result of various drivers such as population and economic growth, increased demands for animal products and biofuels, and climate change. Things are equally bleak on the water-quality front. The UN estimates that 80% of wastewater is released back into the environment without being adequately treated. The problem is especially acute in big cities, where population growth is outstripping the infrastructure’s ability to manage it. A 2017 study by the World Health Organization and Unicef found that 30% of the world’s population lacks access to “safely managed” water systems, and this issue hits the poor disproportionately. Water is important enough that if you’ve got the money you’ll find a way to get it.

One oft-repeated phrase in the water world is that if climate change is a shark, water is the “shark’s teeth”— the thing that actually delivers the damage.