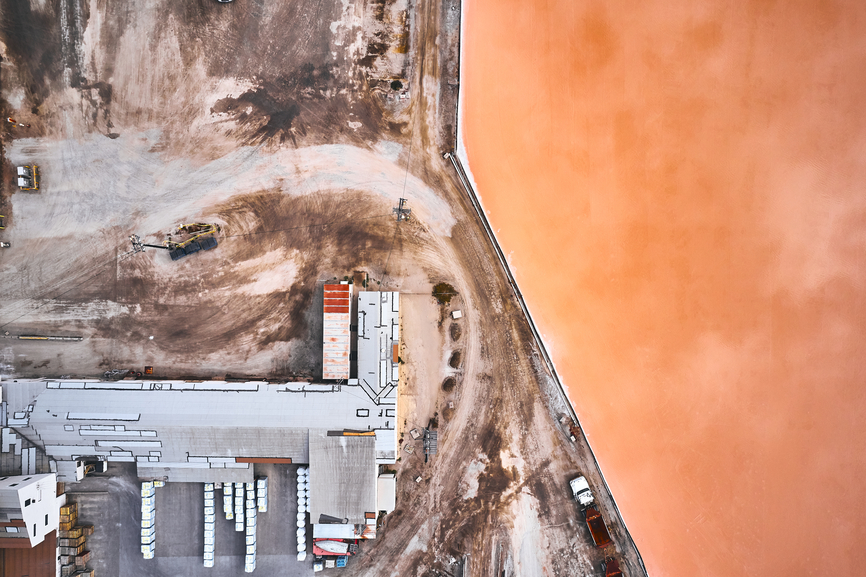 The words “business” and “water” are not commonly associated with each other, but in today’s climate, it is imperative that we take a look at the impact water stresses combined with industry’s reliance on water have on the bottom line.

CDP , the agency that runs the global environmental disclosure system, estimates that in 2018, companies suffered $38.5 billion in water-related losses – a figure that many say underestimates the toll and is expected to grow with time. For example, large corporations like Coca-Cola and Newmont Goldcorp have had to halt operations due to protests fueled by water pollution and groundwater shortages. Floods and drought also have a profound effect on businesses, halting output and sparking a broader economic slowdown around the planet.

These disruptions have not gone unnoticed. Managements and boards are under pressure from a growing list of outsiders, led by investors and NGOs, who are demanding that companies step up efforts to mitigate and disclose potential water risks. The scrutiny is growing. A limited number of banks have begun to weigh water risks as part of their loan underwriting processes, meaning they could be charged higher rates.

In the near future, companies with poor water-management practices could be punished by the market.

That being said, it’s also becoming more common to see water-related shareholder resolutions on proxy statements, prodding corporations into deeper examinations of the tolls that their operations exact in water-stressed areas and disclose those findings.

Transparency and responsibility have become a top issue for shareholders. Take Chevron, for example. Earlier this year, shareholders voted on a resolution that would have forced the company to address the effects of its operations on humanity’s “right-to-water” and outline the effectiveness of its tracking of “adverse impacts” on that right. Although the measure did not pass, companies and boards must respond—both because of the scrutiny, and because incidents like protests are happening with greater frequency.

At this time, disclosure is improving. In 2018, 2,114 “high” water-impact companies and investors disclosed data to CDP on their efforts to manage and govern freshwater resources. The good news is that number was up nearly 50% from 1,432 just two years earlier. The bad: CDP asked 4,969 of them for data. Clearly, there’s still work to be done.

Along with financial impacts, companies’ reputations are also at stake.

3. Reputational (No company wants to be the local bad guy when it comes to water, although plenty still are.

The reputational risks are among the largest in the beverage industry. Consumers and communities can easily tell the difference between what they paid for water and what they are selling it for. If the gap is too large, there will be repercussions.

Companies don’t publicize what they don’t have to, but consultants say water-risk assessments are influencing corporate decisions on such topics as M&A activity and where to site plants.

The problem, of course, is that quality and quantity are under pressure in a lot of places, which makes it difficult to confront on a global scale. Any multinational company that’s big enough to merit attention is going to have operations in some water-stressed areas.

Managing it all is part-art, part-science. The field is new enough that approaches employed by big companies vary. While some might view water risk as its own classification,many incorporate water into their broader enterprise risk management systems.

Today, there is no denying the impact that water can have on companies and water risks must be taken into consideration for any company to succeed.